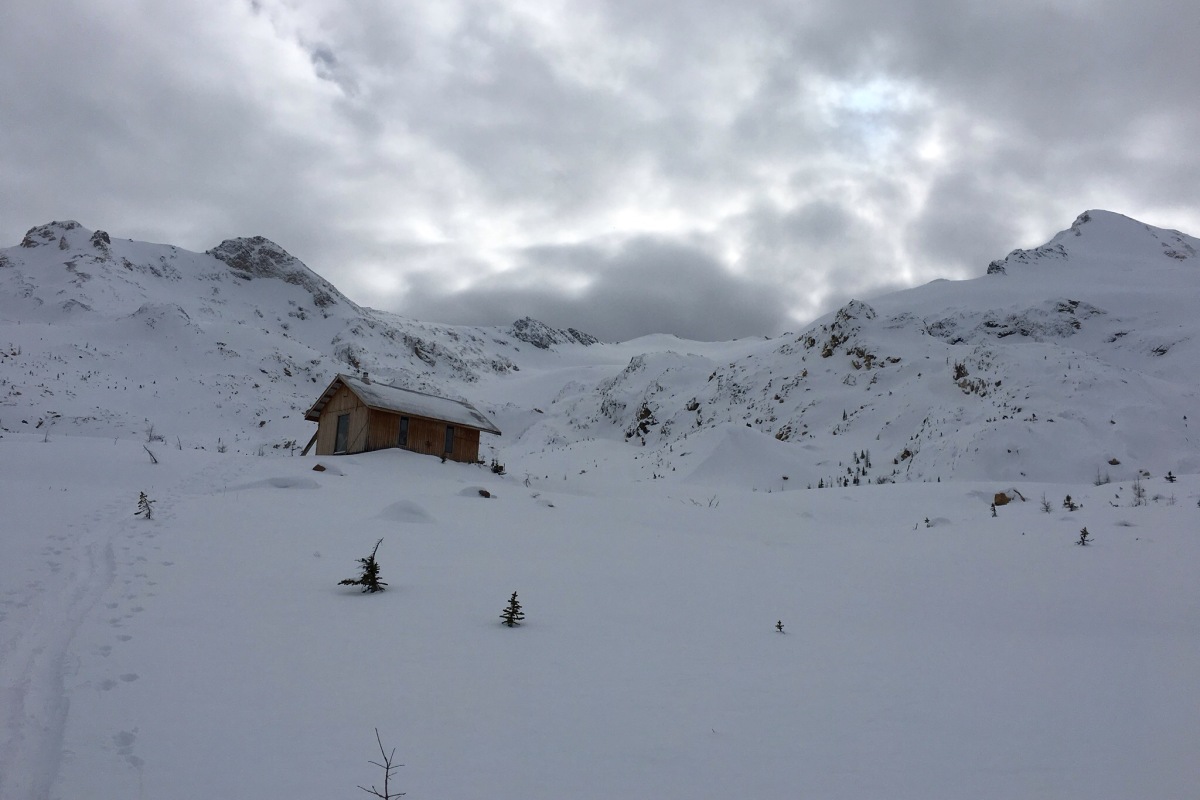 The Purcell mountains stretch on a north-south axis over approximately 400 km in the southeastern corner of British Columbia.

With the Columbia river and the Rocky mountains to the right  and Kootenay Lake to the left, this ancient mountain range has been the local’s centre of attention for many years. It also has recently received world-wide consideration in relation to the  most recent developments to the controversial mega-resort project on Jumbo Glacier, a few kilometres west of Invermere.

A land of high spiritual value for the Ktunaxa First Nation as well as a sensitive habitat for grizzly bears, these mountains also represent a very special place for the residents of the valley and beyond: an enclave of relatively untouched wilderness of a surreal and mystical beauty. They also offer the significant hope that the term “public land” still means something here in BC and that capitalism won’t have the last word.

My  recent and limited experience in these mountains reveals that winter lives there ten or more months of the year.

A Labour Day weekend at Jumbo Hut in a total snow blizzard and an October day hike into Monica Meadows in knee-deep snow make me wonder if summer ever gets invited up there and if the wildlife ever gets to enjoy the warmth of sun-filled days and the sweet taste of chlorophyll between snowfalls. The presence of massive glaciated areas proves how temperatures rarely climb above zero and the massive amount of snow these mountains get coated with.

This year, cold and snowy weather has arrived early, just as meteorologists predicted. This is certainly received like a promise to an excellent winter for us, backcountry snow sports enthusiasts.

And since all the planets seem to align and lead to our greatest enjoyment, my husband, a few friends and I were able to get out for an early season ski outing to Farnham glacier.

I would normally be the one to say that a 500km return trip to do one lap in the backcountry is a little excessive.  However, when it comes to visiting the wild and magical Purcell mountains, even for a few hours, I am the first one to say: Let’s go!